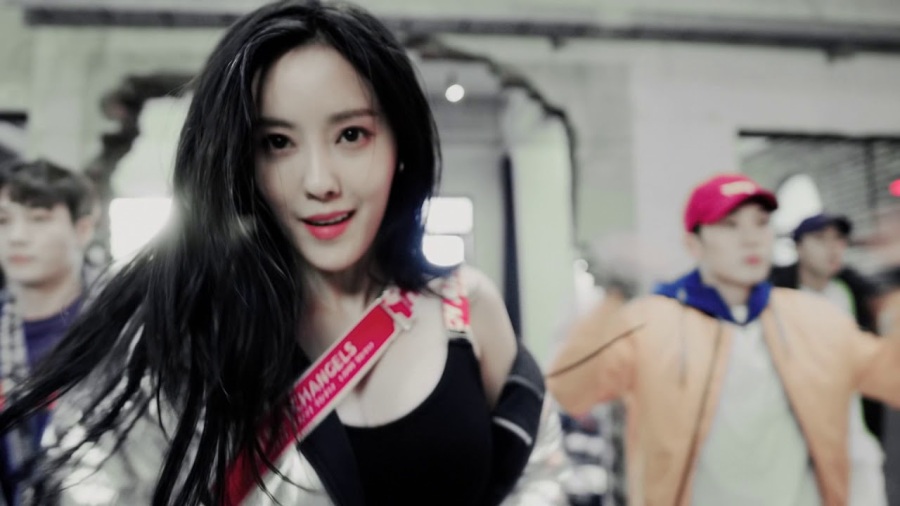 Now that that’s out of the way. I’ve witnessed way too many debuts and as it stands right now, a lot of disbandment. I guess a pretty standard amount considering that we’re on generation four or something of Kpop at this point.

Anyway, T-ara was a group I loved for a lot of years…and then I didn’t. It wasn’t entirely sudden either. I mean, I reached a point where the songs all sounded the same. I remember discussing this with my friend Momo once, the new title song sounded like the last one should’ve been.

I distinctly remember the last song of theirs that was a title track that I was in for was ‘나어떡해?’ which was the repackaged track that came after ‘Number Nine’. I can’t remember how many times I spammed ‘Number Nine’ and kept having ‘Lovey-Dovey’ flashbacks. (Sugar Free kinda just appeared and that was the last time T-ara was ever relevant to me.)

The girls did release solo tracks and really my favorite happens to be Jiyeon’s ‘1분 1초’. HECKING YES. That song was amazing and I still listen to it occasionally.

Hyomin’s first song came out with a lot of controversies because of the lyrics and I don’t remember what else. Then Mango came out last year and to me, that was painful to sit through.

So surprise to me when her music video was leaked a day before the official release and I actually kinda liked it. The video disappeared for a few hours I think before it came back. The single was launched not long after.

I’m not going to do an in-depth review because I am not a music critic. The hook is catchy and it’s easy on the ears. The dance looks like a lot of fun to learn. That’s going onto my backlog of routines I want to know how to do.

Hyomin’s ‘U Um U Um’ is a refreshing T-ara solo. If this is going to be her musical direction in the future, I totally dig it. Maybe someday I’ll appreciate her other tracks but so far that doesn’t look likely.

I am eagerly waiting for what the rest of 2019 has to offer in K-Pop because to me so far, girls are on a roll with some good bops.

2 thoughts on “Finally!!! A Hyomin Song I Care About”

Been working on my March set up for my @shopamandarachlee Doodle Planner. I absolutely loved the idea of a ‘tall grass Pokémon adventure’ set up for the month. I am so happy how it’s turning out! Just missing some more details. I also was super happy to see that the Eevee sticker sheet still had nine of them for my habit trackers! ❤️❤️❤️ . . . #doodleplanner #amandarachlee #bujo #foxandcactus #stickers #watercolor
Pretty good start to a very good Sunday with mom and Monica. . . . #hotchocolate #breakfast #oldsanjuan #gaming