Commercial Films, more commonly referred to in K-pop as CFs, back in the late 2000s and early 2010s, had a lot peculiar collaborations. It also brought us some iconic bops on items you probably would've never expected. This post is meant to shed light in some of those tunes that you probably would've missed otherwise … END_OF_DOCUMENT_TOKEN_TO_BE_REPLACED

I know, it's March and I still haven't finished this list. My mental health hasn't been in the best head space for the last couple of months. I hope to finish this series before the end of March. Here's hoping! Now onto some honorable mentions of the 2010s. I know I've sprinkled some recommendations on … END_OF_DOCUMENT_TOKEN_TO_BE_REPLACED

This man is gonna be the death of me. I swear. https://www.youtube.com/watch?v=rcNN-rrCzzs He just likes to randomly go 'OH HEY I'M GONNA DROP SOME TUNES IN A FEW DAYS'. While I'm here for it, my fangirl heart is trying to recover from SuJu's repackage and then Hobi's Outro also releasing. February has been too good … END_OF_DOCUMENT_TOKEN_TO_BE_REPLACED 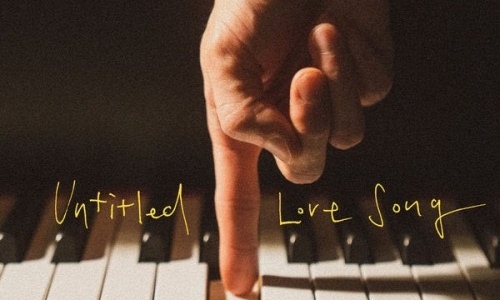 https://youtu.be/aqIPHKukSpE *_* YOU'VE GOTTEN SO MUCH BETTER Henry is my favorite. I've said that when it comes to Super Junior as the core group, I love Donghae. When you added the sub-unit members though, Henry always came out on top. This guy won me over in my first SJM comeback. The 'Super Girl' mini album. … END_OF_DOCUMENT_TOKEN_TO_BE_REPLACED

Gunner is such a good boy! 🥰🥰 #goldenretriever #dogsitting
The most beautiful boy. I love him so much. 😭😭