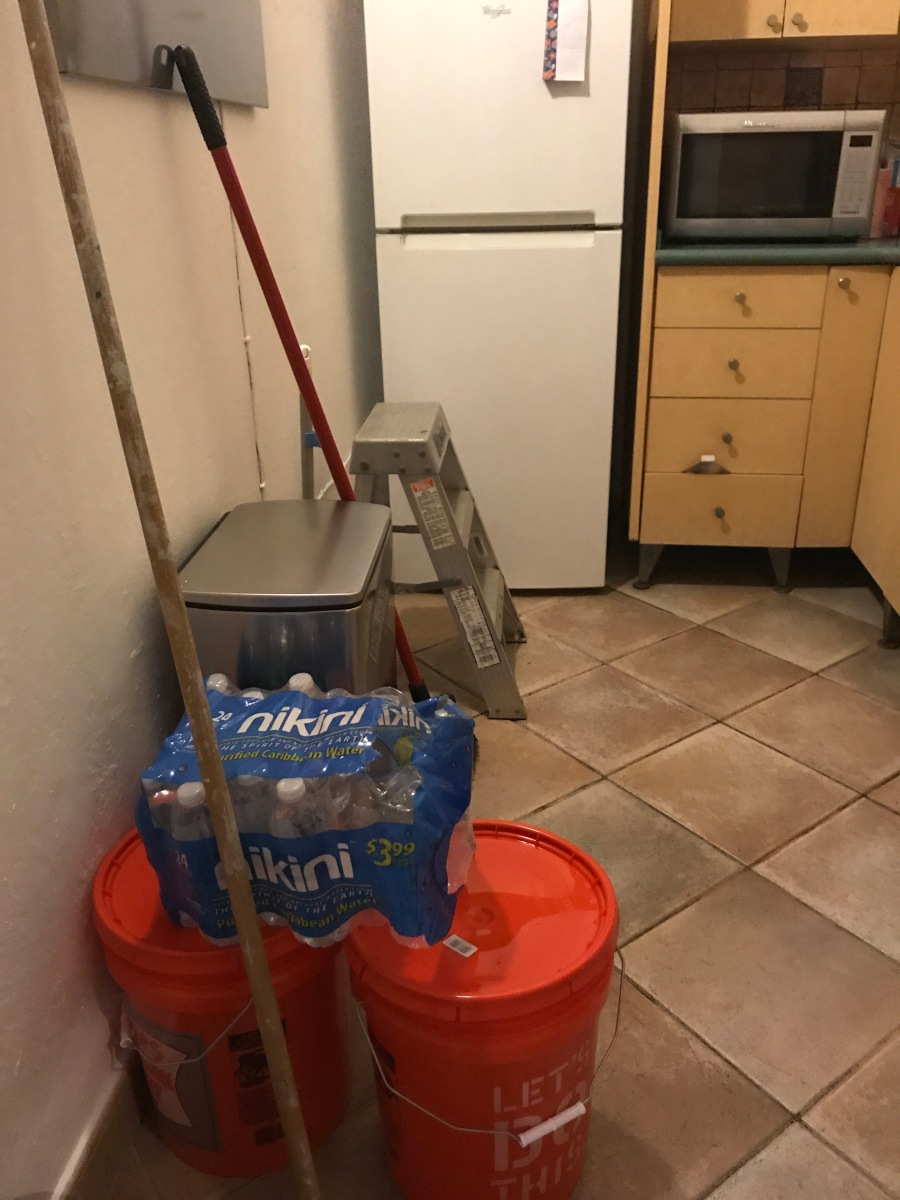 Irma is drawing closer and closer. People today are freaking out(like I mentioned a few posts back) and they’re going crazy buying water and all the stuff. I grabbed a hold of some items yesterday and I think I’ll be fine…for the most part.

I’m worried about how things are gonna go. Tomorrow at midnight Destiny 2 launches and I’m so ready to play. I just hope Bungie is actually prepared and we don’t have to wait a long queue up for us to be able to get anything done.  Irma comes Wednesday night and so there won’t be a lot of playing for me while that’s going on.

I did enjoy the beta and I’m dead set on playing a Hunter even though they’ve always got paper armor. I’ll probably have to switch at some point if I end up dying more than actually playing the game.

I’ve also remembered to charge my Switch so I’ll be able to finish up Zelda at some point too. I’ve put off finishing it because I was waiting for the DLC to come out. I have yet to still buy it though. I’ll probably get on that before the year is out. Get two DLCs? Finish Zelda in December? Looks likely at this point.

While most people have been hitting the beach or just hanging out due to the holiday…like, Dad has taken it upon himself to GO FISHING two days before Irma. I still can’t believe it. I get it that the ocean is pretty much flat so he can go farther out at sea and get better fish but still, then again at my dad’s age…he doesn’t give a damn since he likes being out at sea.

So after the latest bulletin Irma’s at category 4. FUN. Not.

I…I don’t know. I have too much on my mind right now.

Been working on my March set up for my @shopamandarachlee Doodle Planner. I absolutely loved the idea of a ‘tall grass Pokémon adventure’ set up for the month. I am so happy how it’s turning out! Just missing some more details. I also was super happy to see that the Eevee sticker sheet still had nine of them for my habit trackers! ❤️❤️❤️ . . . #doodleplanner #amandarachlee #bujo #foxandcactus #stickers #watercolor
Pretty good start to a very good Sunday with mom and Monica. . . . #hotchocolate #breakfast #oldsanjuan #gaming